The landscape of Fintech, crypto, and DeFi is ever-changing. Each week, we will pull together some highlights worth noting.

Here are last week’s insights, news, and trends that caught our attention:

President Joe Biden signed into law Monday the $1 trillion bipartisan infrastructure bill, which contains a controversial cryptocurrency tax reporting requirement. Sen. Cynthia Lummis and others are now attempting to narrow the scope of the law’s crypto broker clause with a separate bill.

Staples Center in L.A. to Be Renamed Crypto.com Arena

The deal to rename the home of the Lakers and LeBron James is the latest attempt by the upstart cryptocurrency industry to gain mainstream recognition.

The Staples Center, home to LeBron James and the Los Angeles Lakers, will be renamed the Crypto.com Arena after a Singapore-based cryptocurrency brokerage paid to sponsor the iconic sports and concert venue.

The arena’s owner, AEG Worldwide, said it struck a 20-year naming rights agreement with Crypto.com. The name change would be effective from Dec. 25. It didn’t disclose the financial terms of the naming arrangement.

European digital financial services upstarts like N26 and Monzo were able to attract investors to fuel a U.S. expansion, but recently scaled back their plans and refocused on their home markets after encountering a crowded American market.

N26 on Thursday said it would discontinue U.S. operations after January 11, 2022 and would focus on its European business, where it would add new financial products such as investments. N26's decision is the second setback for a non-U.S.-based challenger bank in the past month. The London-based Monzo in October withdrew its application for a U.S. banking license after reportedly being told it would be turned down.

The fintech Upstart is planning to work with banks and credit unions to offer a product that has heretofore been rare: small-dollar consumer loans at annual percentage rates below 36%. 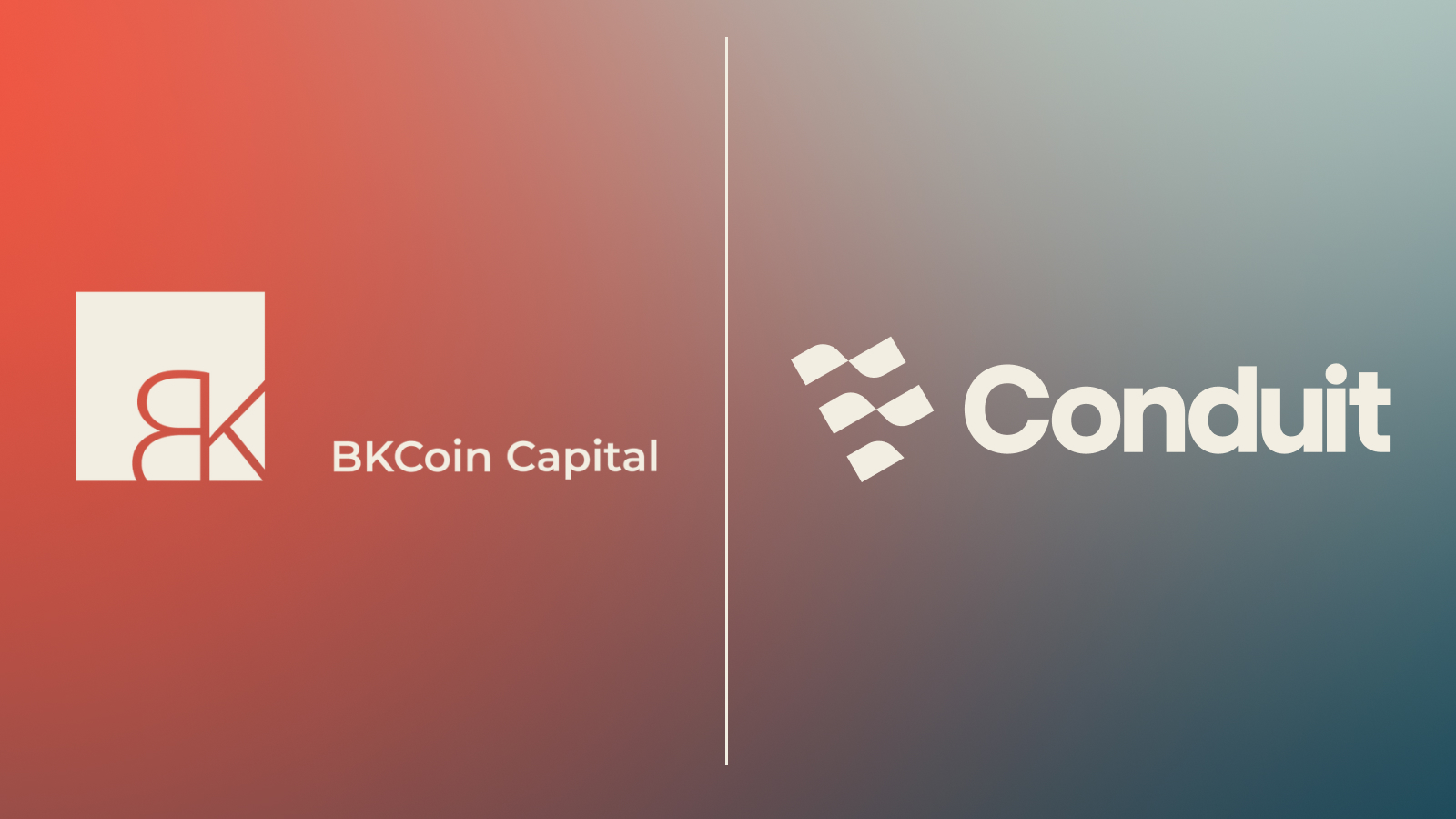 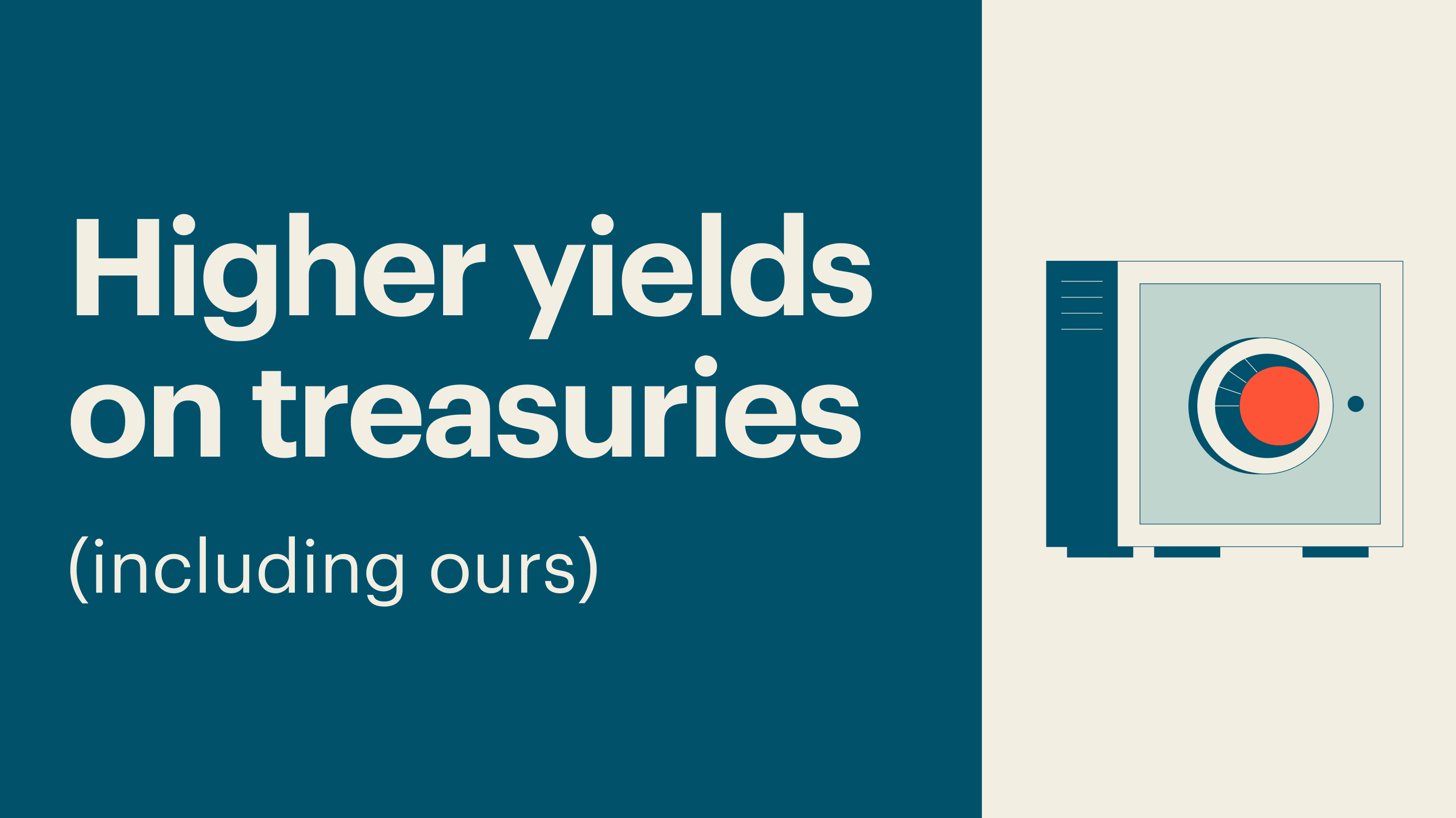 Putting our money where our mouth is
Announcement 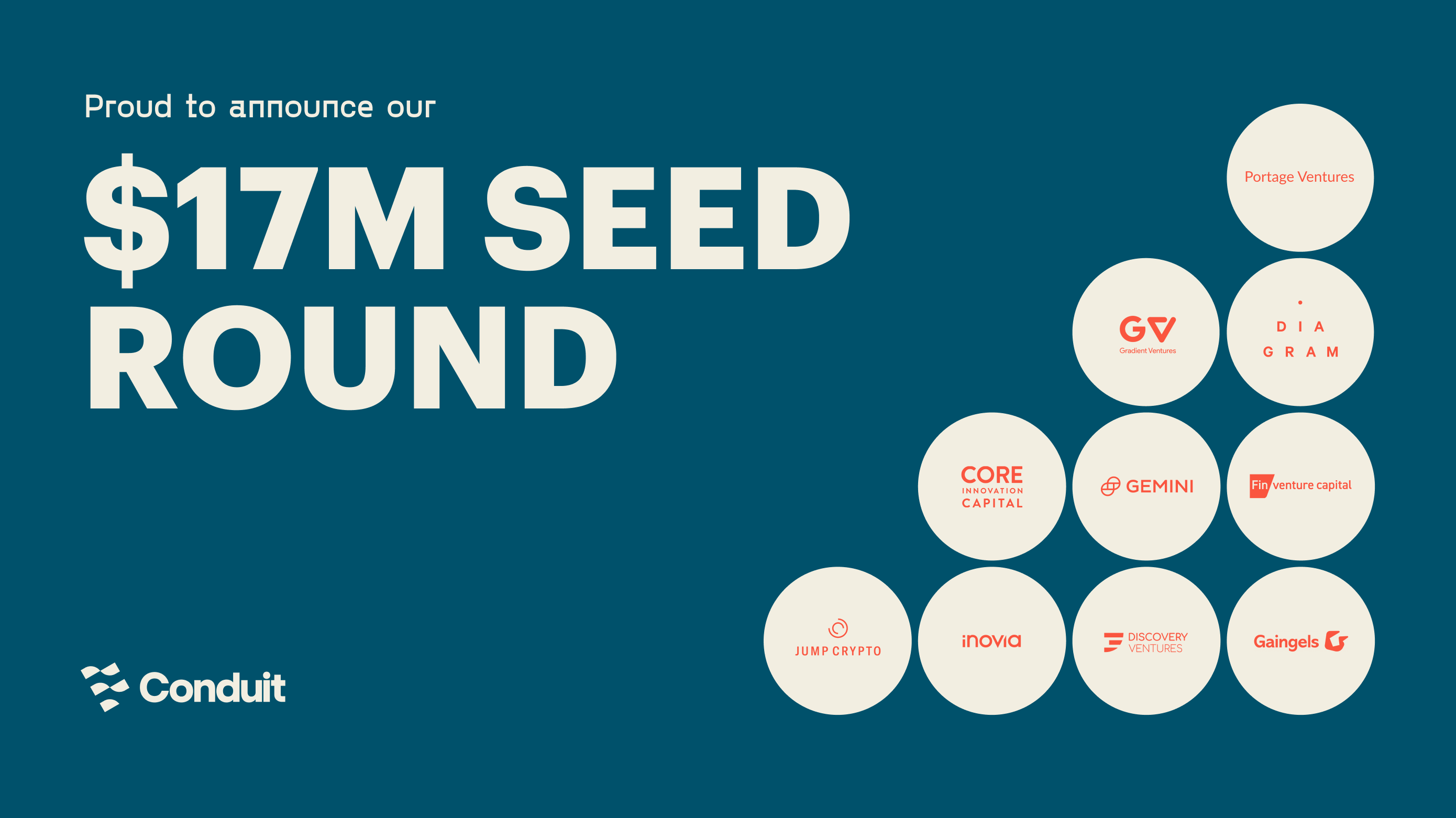 One API for DeFi.

Launch DeFi products your customers want in days, not months.